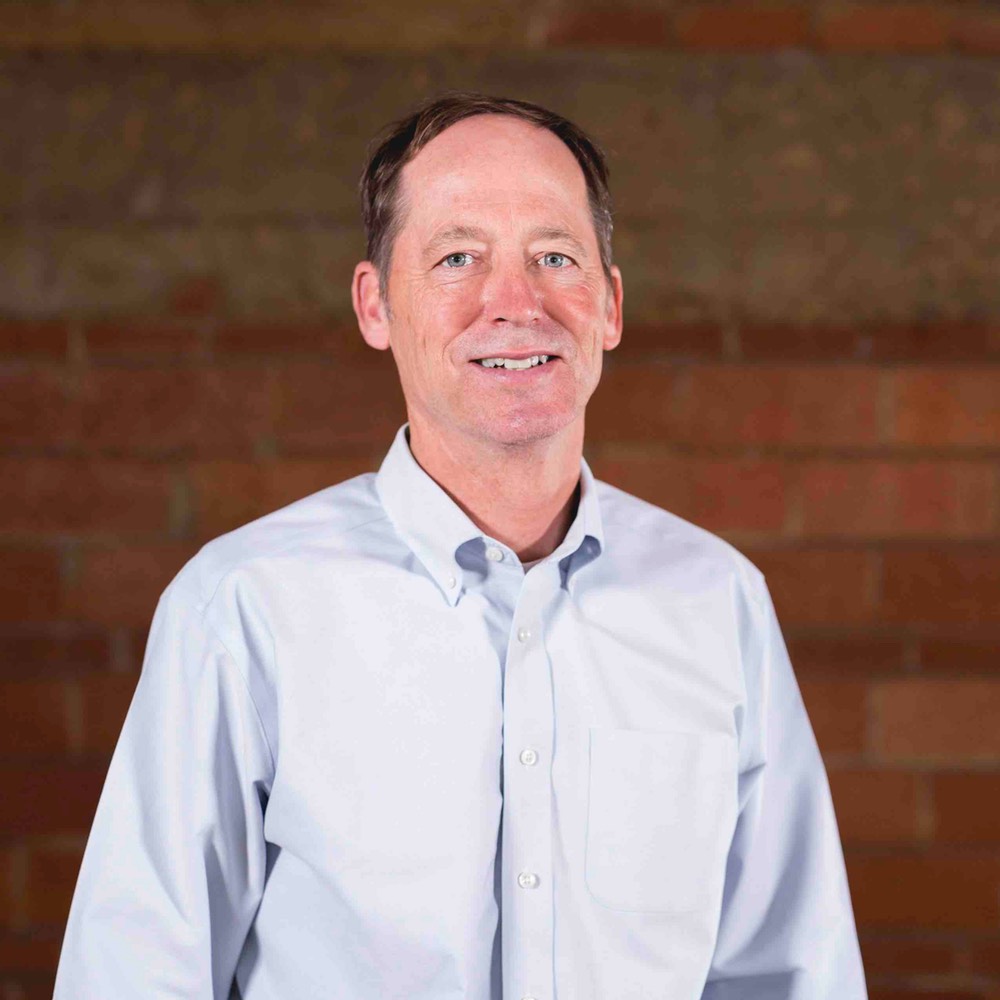 Dr. Birkenfeld works as a community educator, developer, and social entrepreneur. He was reared on a diversified family farm in Nazareth, Texas, and currently lives just outside the village with his wife, Joann. After working as a Catholic priest for the Diocese of Amarillo, TX for 14 years (ordained in 1988) and earning a Ph.D. in social ethics from The Graduate Theological Union in Berkeley, California (2002), Darryl followed a new road to Ogallala Commons. He began work with OC in 2002, and has served as Executive Director since 2003. 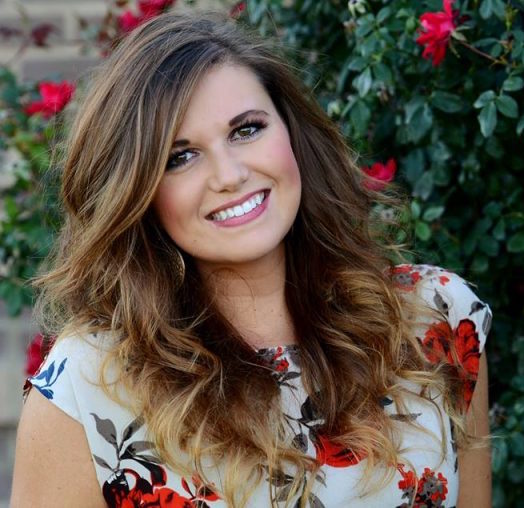 Kristyn grew up on her family farm in Cheyenne Wells, CO. where she developed passions for literature, livestock and land. After obtaining a Bachelor’s degree in Agricultural Media & Communication from West Texas A&M University, Kristyn began a career in real estate. In the Fall of 2016, Kristyn began her first internship with Ogallala Commons, focusing on youth engagement and community development in Southeast Colorado. Kristyn enjoys using teamwork and entrepreneurship within communities to continue her efforts in aiding the revival of rural America. 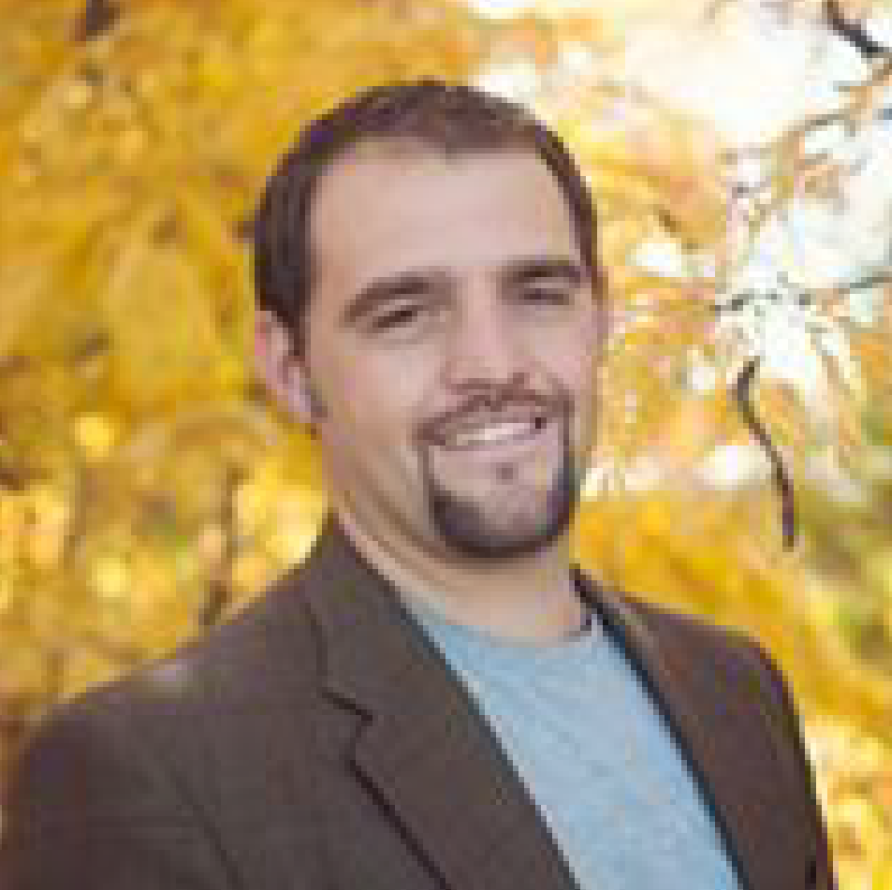 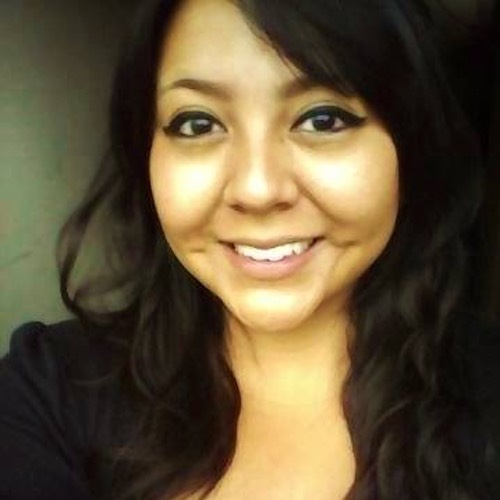 Tiana Suazo was born in Taos, and is from the Taos and Jemez Pueblos in New Mexico. She graduatedfrom Fort Lewis College in 2014 with a Bachelorof Arts degree in Business Administration. Through OC’s program, Tiana completed two internships and an apprenticeship at Taos County Economic Development Corp. She has a small garden at her home in Taos Pueblo where she grows crops native to her community, such as corn, beans, and squash. 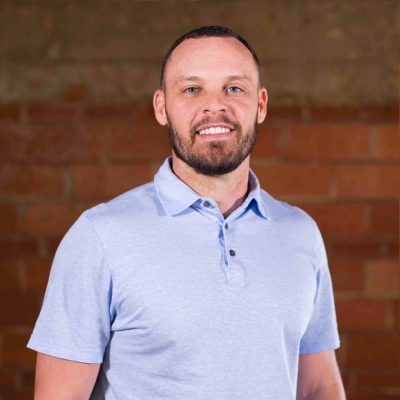 Kade Wilcox is the owner and CEO of Primitive Social, an inbound marketing agency in Lubbock, Texas. Kade and his team are dedicated to helping area businesses grow through their online and social media presence. He is passionate about West Texas and helping people to steward our region well.