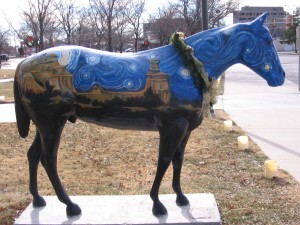 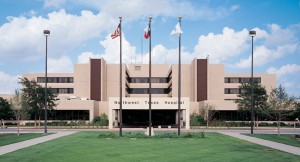 For leisure and recreation Amarillo has many city parks but the main attraction lays in wonderland amusement park and splash- a water park. Splash Water Park has couple of slides, a lazy river, and a wavy pool that is a great place for children and adults of all ages to relax and cool off. Wonderland Park has many rides for all ages. Wonderland is divided in to 2 sections where the front part of the park is for children and as the further you go down the park the rides become more intense. It has 3 water rides and about 6-7 roller coaster rides plus many another simple rides. Amarillo is also known for Cadillac ranch which is where there are about ten Cadillac upside down in the ground, and tourist and locals love to go and spray paint their names all over the cars. 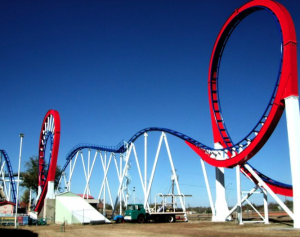 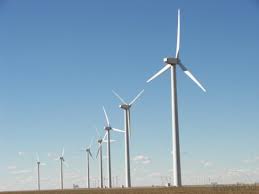 Water cycle in Amarillo is in major trouble right now. Amarillo has been very strict on water use within the city because water Amarillo uses comes from Lake Meredith, and Lake Meredith is running dry due to little to no rain in the panhandle areas. Amarillo now is broadcasting in the news to viewers that if you catch people wasting water with sprinklers, water hose, etc. to call the news people ,and the news goes the businesses and/or houses to bring aware the problem to owners of the property.

Spirituality is very important in Amarillo. As you drive around Amarillo you can see a wide variety of different churches. As a Hindu, Amarillo has a huge community of Indians that is able to go to the IAA building to do our religious ceremonies and prayers. Amarillo has it very own Hindu temple for locals and tourist to visit and pray. For other religions, Amarillo has many churches people can go too, the possibilities are endless.