For our 10 hours of community service through the Ogallala Commons program, we took part in two programs that were offered through the city of Tulia.  One program was the community raised bed program, where Tulia citizens are allowed to pick from multi sizes of raised bed plots to grow in for the summer season.  The other program was a city wide clean up program, where the citizens of Tulia helped clean up the city they live in.  The areas we focused on was the areas around the school districts.  Hoping to give the students and visiting towns a good image of Tulia’s school districts and surrounding citizens to the schools.
The raised bed program was started in Tulia a few years ago and now has three different locations.  The city of Tulia talked with Soil Menders and was able to fill the beds with a raised bed mix that is created out at the Soil Mender facility.  Soil Menders also supplies a large pile of mulch for each raised bed area to use during the gardening season.  To help out this year at the raised bed program we helped clean out the previous years weeds and grass that are growing through the ground cover material under the beds.  After cleaning out the beds we go through and add a top dressing fertilizer to help out with the plant needs of the up coming season.  All the fertilizers we use are organic, that way the grower of that particular raised bed still has the option to go organic if wished.  Finally we go through and work the soil to help mix in the fertilizer and also help aerate the soil as well.  Once the soil has been well mixed and aerated I will go through and level out the beds so that they will water evenly.  Now the beds are prepared for the up coming season and the growers that take part in the program now have a head start on the new season.  Not only to mention, it also helps MV Produce to develop a better image for the business by allowing us to give back to the community and having a place to take part in the city programs.
The other program that we took part in was the city wide clean up program that took place earlier in the summer.  The main focus of the program was to clean up trash and other debris that may make the city look dirty.  Serval parks and other down town areas were really cleaned up as well.  A few citizens were even able to repaint a few dumpsters that had been vandalized near the park area where Tulia has the city picnic.  We were also able to help clean up around the school districts as well like mentioned before.  Overall we were pleased with the overall out come with the number of people taking part in the program and the amount of work done during the time given.  This was another good program that we took part in that helped build a relationship with our friends within the community we live in and clean up our city as well. 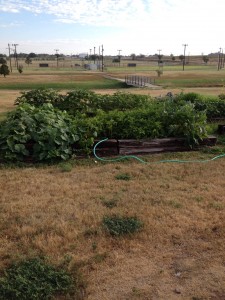 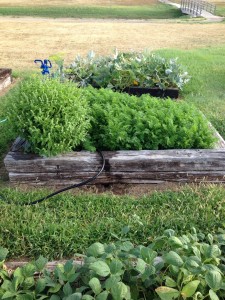 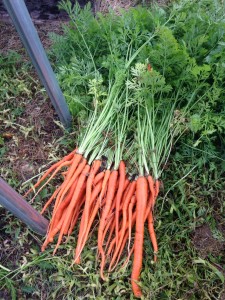