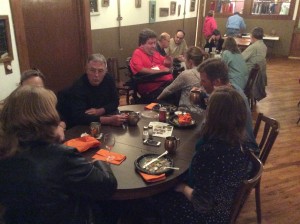 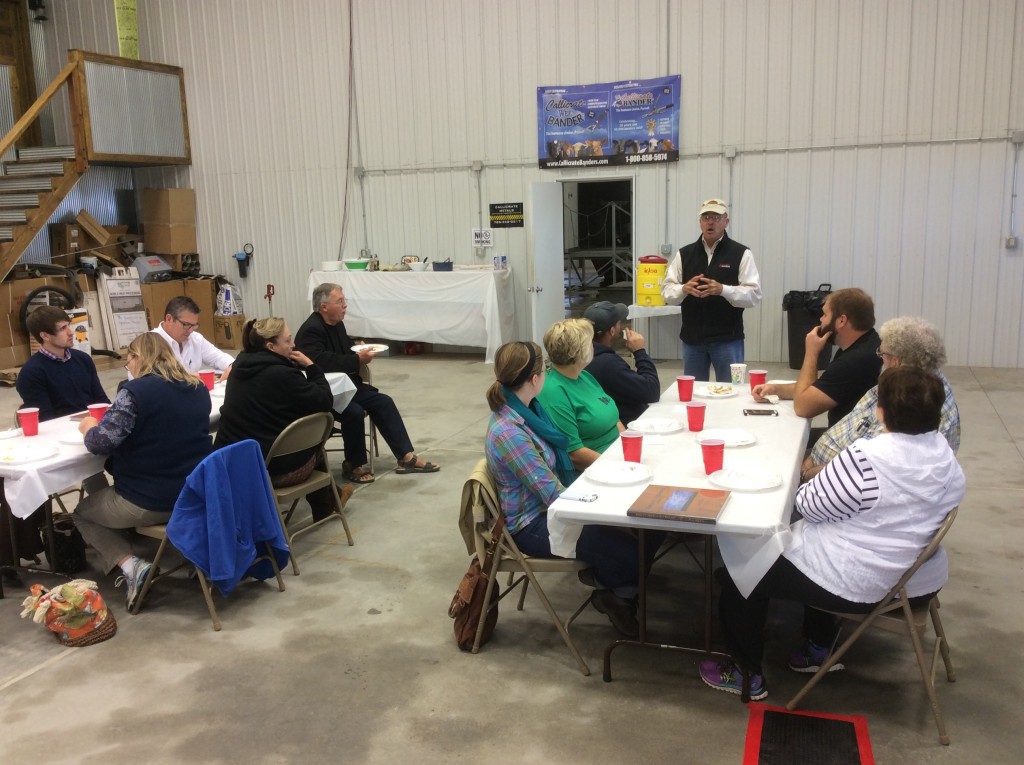 The events planned for mid-November by OC in southeast Colorado ran into a weather snag, but we were able to salvage a good outcome anyway. 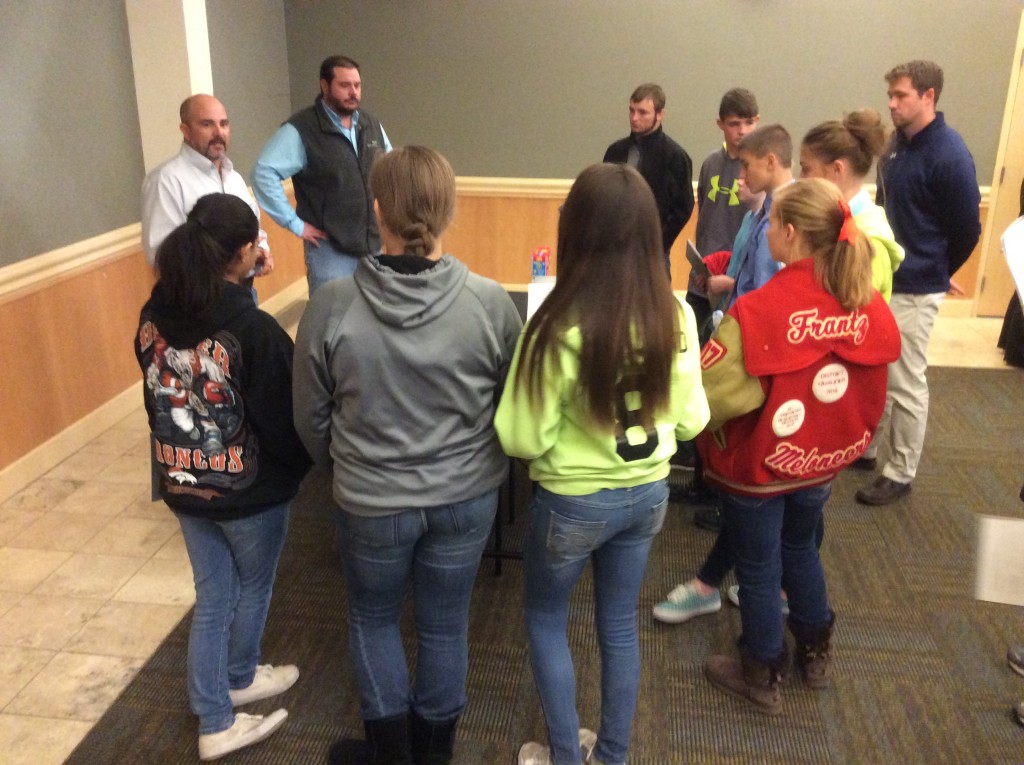 A winter blizzard forced the cancelation of our November 17th Youth Engagement Day (YED) at Lamar Community College, but as is often the case, on the next day, the sky was clear and there was no snow on the ground for our YED at Otero Jr. College (OJC) in La Junta on November 18th.

Over 50 students from 8 schools gathered to learn about developing an entrepreneurial mindset as well as careers that could lead them back to their home regions.  In addition to hearing from some remarkable entrepreneurs, the students learned about career possibilities that are promising and possible in southeast Colorado. 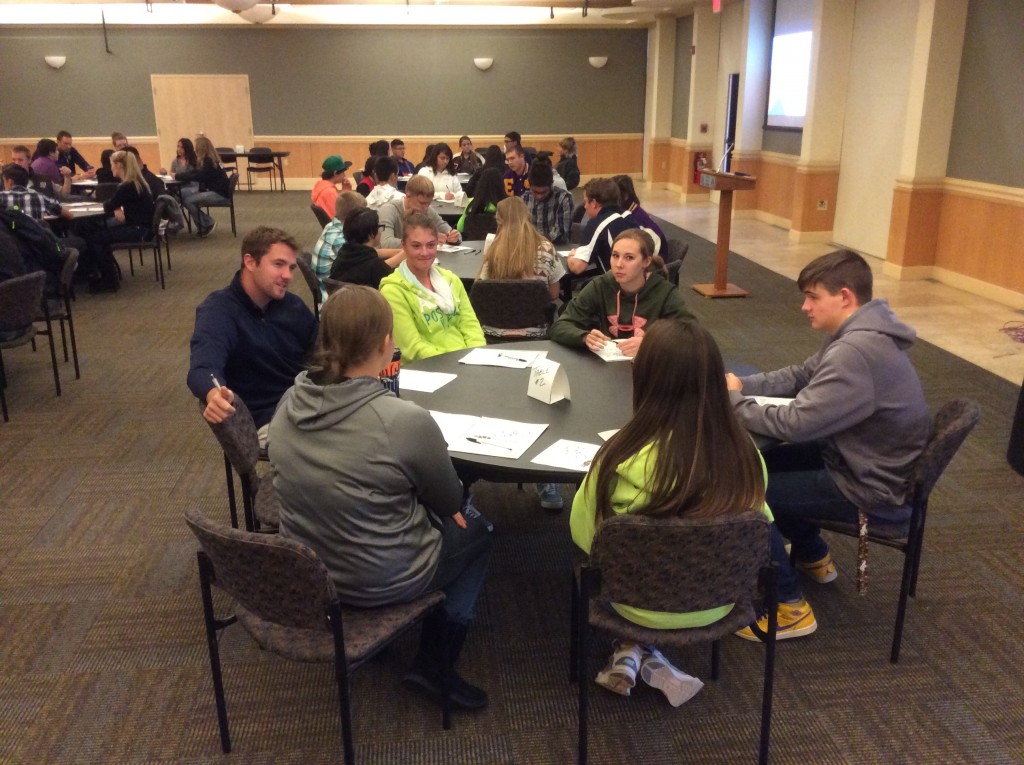 A highlight were the career education tours at OJC.  Small groups learned by getting involved in activities at the Nursing Department, the STEM Program (Science, Technology, Engineering, and Mathematics), and by doing water testing through instructors in the Agriculture Department.

A virtual YED will be offered in January 2016, utilizing Distance Learning equipment for the schools who were not able to attend the cancelled event at Lamar.

Taking a Look Back at 8 Years of Work 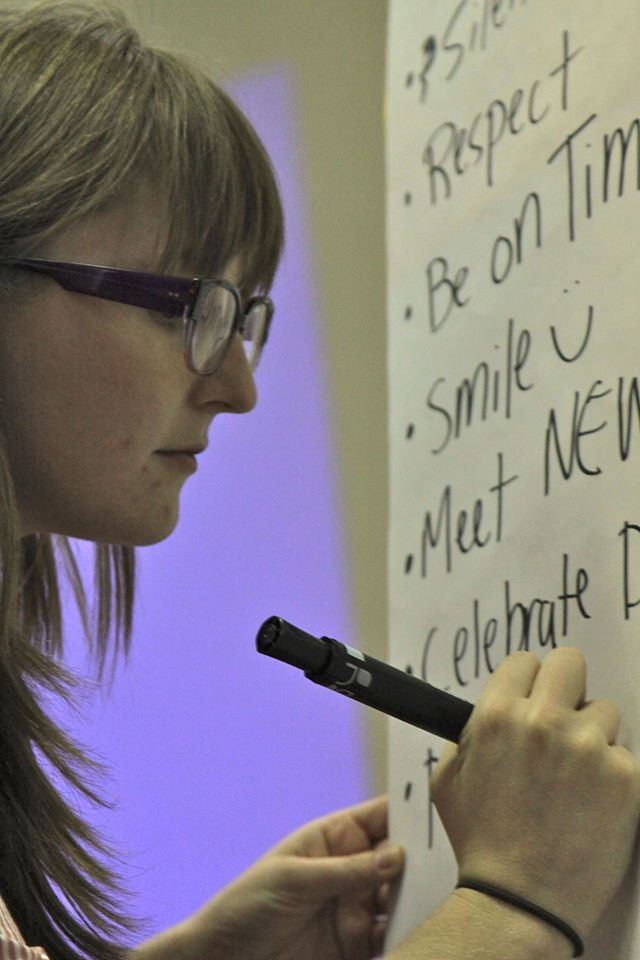 PrevPreviousTaking a Look Back at 8 Years of Work
NextFirst Experiences: What have I done?!Next