The healthy functioning of processes: birth, death, and decay that build local soils and allow for continual renewal of life in the region. 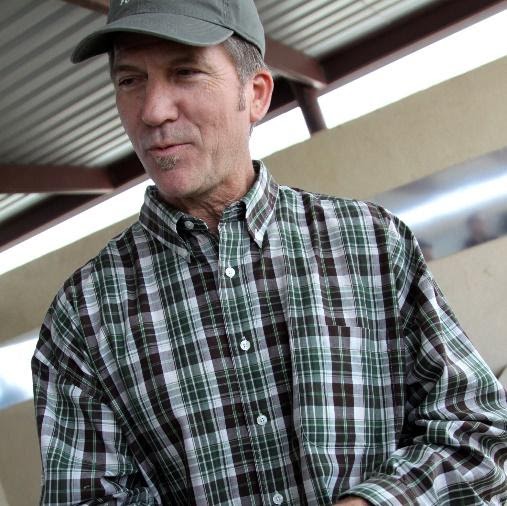 As the great-grandson of homesteaders on both the maternal and paternal sides, the soil has always been an integral part of my family’s lives. In fact, the opportunity to own their own piece of land to grow crops and support a family was what attracted my Midwestern relatives to Eastern New Mexico and West Texas in the first place. The fertile soils of the High Plains convinced many homesteaders that they could duplicate the successful farms they knew back home. It soon became obvious that while the High Plains soils were highly productive, it was dependable rainfall that was often elusive. The successful homesteaders learned to adapt quickly to this rather unforgiving landscape and climate. Most homesteaders, however, were not able to fulfill the requirement of living on the land for 5 years in order to secure ownership.

The expansion of large-scale irrigation during the 1960s and ’70s greatly changed the outlook for High Plains farmers and gave them the opportunity to out-produce their Midwestern counterparts. This production has come at a high cost, however, as the Ogallala Aquifer has been severely depleted in many areas, especially on its’ western edge. 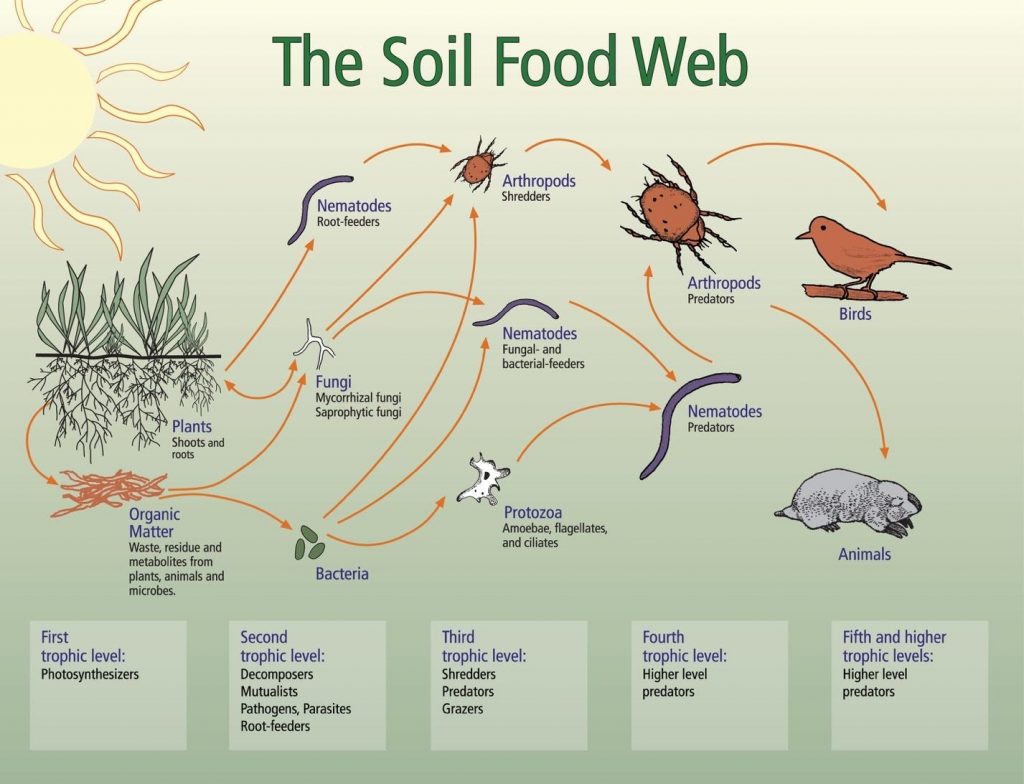 As a farmer, I spent many hours each day digging through soils with my hands to check on seed placement and making sure that the plows were adjusted properly. I also spent hours digging holes and running soil probes to check the all-important soil moisture profile that often meant the difference in a good crop and a failure. The smell and feel of soil with lots of organic matter and good moisture…complete with earthworms and grubs–was very satisfying and something I clearly remember 17 years later. 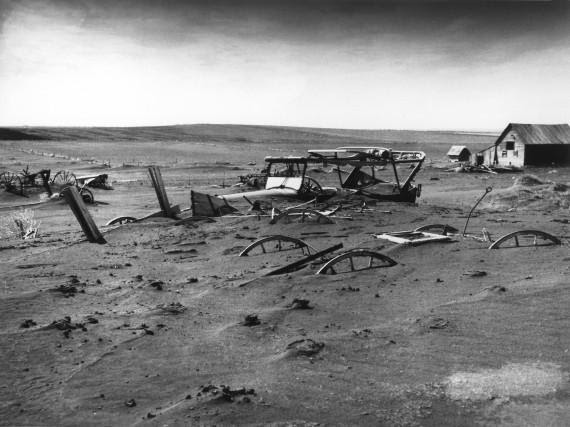 Managing soil erosion has long been a challenge of Great Plains farmers ever since the first plow overturned the native rangeland. With the high winds and dry conditions of the area, managing the soil is more difficult here than in the Midwest. Widespread drought conditions on the Great Plains in the 1930’s greatly damaged the environment, destroyed the farm economy, and eventually became known as the Dust Bowl. The Dust Bowl affected over 100,000 acres in Texas, Oklahoma, Kansas, Colorado, and New Mexico. Choking clouds of dust were carried by winds as far away as New York City and Washington, D.C. Unable to produce crops and pay mortgages, thousands of farm families had to abandon their farms and travel out of state to look for work. It’s hard to imagine how bleak these conditions must have been to farm families living in the midst of this tragedy.

Although the expansion of irrigation and improved agricultural practices have greatly reduced soil erosion, it is still a problem that occurs commonly in the region. Large dust storms that moved through New Mexico and West Texas in 2014 were reminiscent of old photographs of the Dust Bowl era. The decline of irrigation may bring about new challenges to farmers that often see large-scale soil erosion as mostly an issue from the past.

Once soil starts moving, it can be very difficult to stabilize.  Some large dunes created during the Dust Bowl are still visible and unstable to this day. Evidence of past soil erosion is easy to find on the High Plains. Mounds of soil piled up on fence lines surrounding cropland fields are a common feature of our landscape.

Although wind is a common cause of soil erosion on the High Plains, water is the predominant force causing erosion and deposition of soil. Cropland is particularly susceptible to soil erosion because it is not protected by the extensive root systems and cover of native rangeland. During the time of seedbed preparation and planting before the new crop is established, farmland is particularly sensitive to soil erosion from large rains and wind. Playas in cropland situations are at great risk of sedimentation from surrounding cropland. Rangeland buffers are an ideal way to help protect farmland playas from the effects of sedimentation. 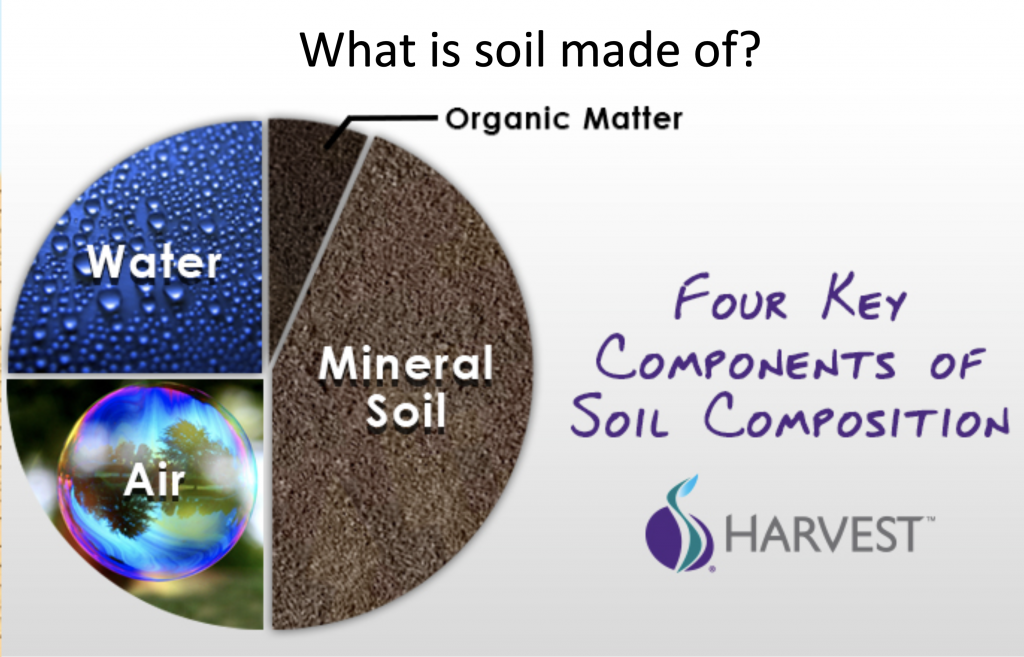 Farmers think of themselves as stewards of the land and take this role seriously. Seeing one of your fields in the middle of a dust storm is deeply disturbing to most farmers. Blowing sand quickly kills sensitive plants and the resulting loose and unstable topsoil can create issues for years to come. I think this feeling goes well beyond the personal economic impacts of crop and field damage and is a blow to a farmer’s sense of responsibility to the land. It’s my hope that this strong sense of stewardship will help guide High Plains farmers to overcome the challenges that surely face them in the future. 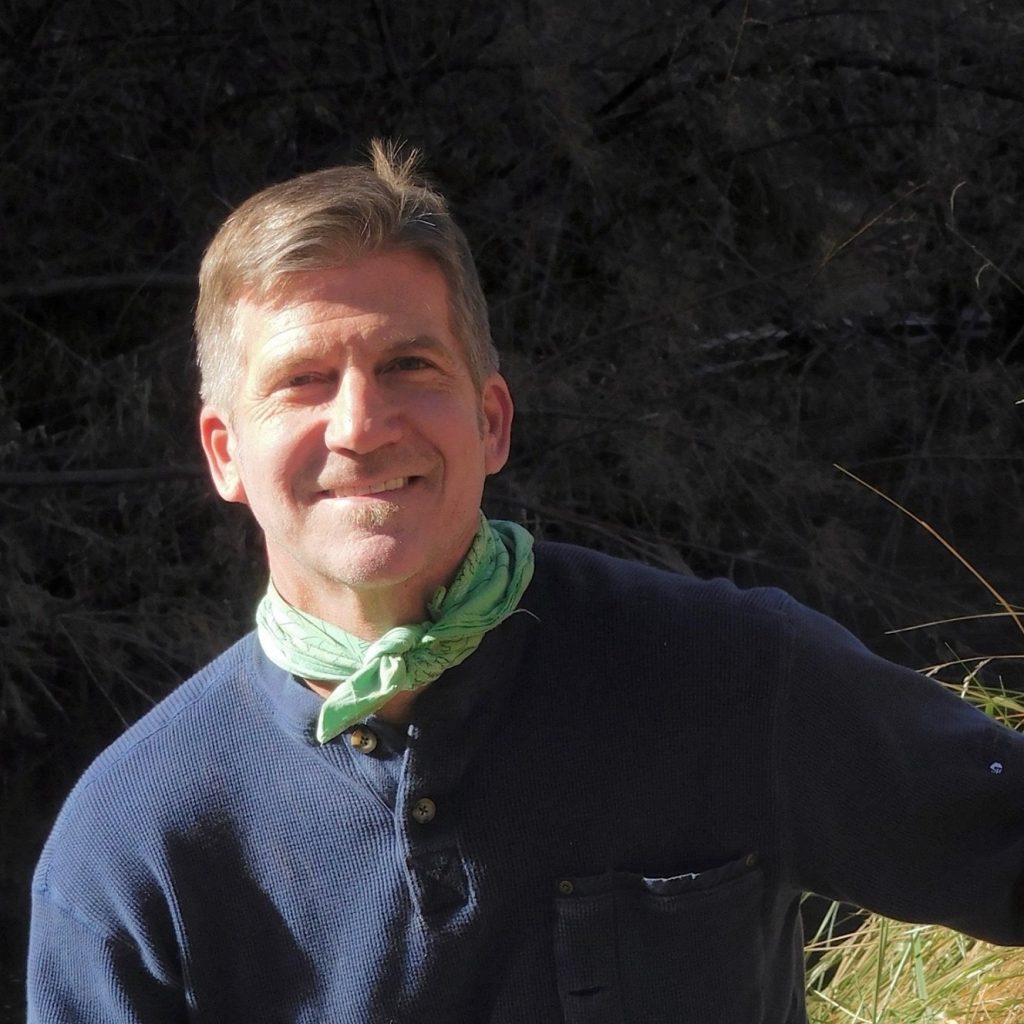 Robert Martin grew up in Curry County, NM, and lives in Santa Fe where he is a partner in a ranch real estate company. Robert holds a Master’s degree in Biology from Eastern New Mexico University, and contracts with OC as a Stewardship Educator, conducting a dozen Playa and River Festivals each annually.

PrevPreviousEducation as a Commonwealth Asset
NextCuriosity Killed the Cat: Ambitions of Being a Lifelong LearnerNext