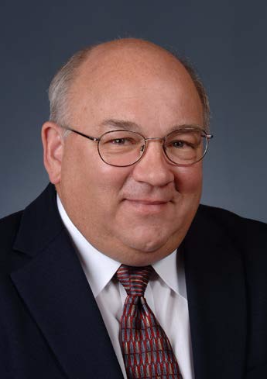 Ogallala Commons congratulates William Nelson, who is Vice President of CHS Corporate Citizenship and President of the CHS Foundation (and an OC Advisory Council member since 2008), for his induction into the Cooperative Hall of Fame in ceremonies May 6, 2015, at the National Press Club, in Washington, D.C.

Induction into the Cooperative Hall of Fame is the highest honor the U.S. cooperative community bestows on those who have made genuinely heroic contributions in support of the cooperative form of enterprise.

Nelson has been a strong advocate for OC’s Community Internship & Apprentice Program since its inception in 2007.