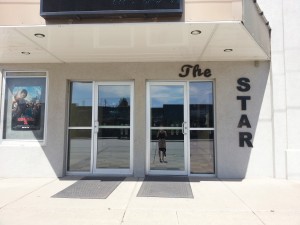 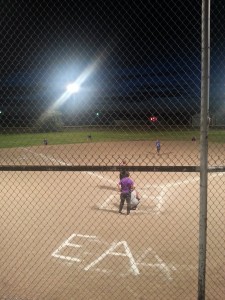 For my 10 hours of community service I helped at the baseball diamond concessions, and at the star theater. Some of the things I did for the baseball concessions, was get drain all the coolers, and refill them, and make sure they had enough of everything for the Coed baseball games later that day. I think one of the harder things do to was move the coolers by myself. They were filled with water from the melting ice and the drinks that had been in them from the nights before. While I was there, I also cleaned off cabinets, and picked up the trash around the baseball diamond. What I learned from this, is how much work it takes to put on a concession stand, and how much time it takes. For my other community service, I helped Christy at the Star Theater. The first night, I worked at the cash register. I was really nervous at first, but after awhile it got easy, and became fun. I think one of the hardest things at first was trying to press the buttons quickly, and get people their change. The second night that I worked, I helped with getting snacks. I think one of the hardest things about this was trying to not burn yourself when you’re making new popcorn. One of the things I liked most about both of these things, was that I got to help people, and also being satisfied with my work.