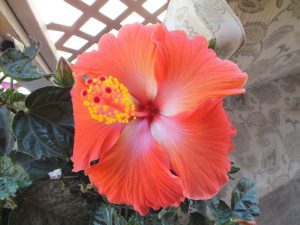 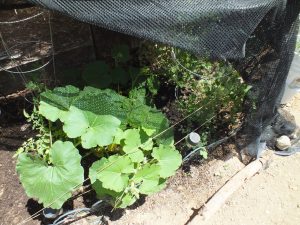 I Was Born & Razed In Taos N.M, Work environment Dry cold & at time’s everything at once it’s hard to do anything that includes working the land, landscaping was the first thing I was adopted in to, work with a team did the usual bagging the roots of tree’s to replanting, Moss Rock, gulf stone, River rock, Lattés you name it we got it or did it, push myself to learn the traits, Moved on to a construction job Witch was a big Leap to where I became my own contractor on the side, construction Might seem Hard work but once you got the ball rolling it’s easy to lose track of time, over that time I learned a lot of engineering Skills to get around my problem’s instead of just jumping at them & attacking them like most people are meant to Believe, Patience is one of those Key factors of what drives me just something about having time to do smoothing that others  are going to see & admire or look upon, For My hobbies make Shure the family is up to date witch take’s up most my free time if it’s not my mother it’s my sister’s or brother’s am the middle man so things don’t go over my head when you have to take care of thing’s at home, What I see for the future after this is all said & done, is something I can give back to the next future generation.