From June 3-5 of this year, I attended the Ogallala Commons Intern Orientation. At first, I was a little hesitant. I have never been on a treat before, and the thought of traveling a few hours to a remote area with a bunch of strangers for a few days in the middle of the week was a little intimidating. To my surprise, however, I have never had a better time with Ogallala Commons as I did at that orientation.

A major take home message I learned was about our commonwealth. Ogallala Commons defines commonwealth as local and regional assets that can be enhanced, preserved, and invested in to generate more resources over a long-term horizon. What this means to me is really connecting with your local community, making networks, friendships, partnerships, and investments to broaden the area in more ways than one.

An aspect of the orientation was to perform an exercise in which we got to map our local commonwealth. Since my internship location is in the Lubbock area, I had the opportunity to meet many people/groups locally that pertained to our common wealth. For example, someone whom I have always found fascinating is Andy Wilkinson, who is an Artist in Residence at the Southwest Collection/Special Collections Library at Texas Tech University, where he also teaches songwriting in the School of Music. Getting to know Andy has broadened the Arts & Culture key asset of my commonwealth map. I have had the pleasure to see him perform numerous times, even at our orientation retreat. 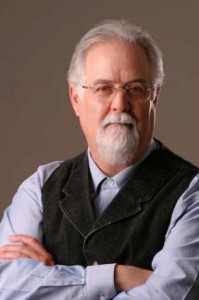 Justin Trammell is a wonderful connection to foodshed, wildlife and the natural world, and the water cycle. Justin owns a farm in which he is a food producer of eggs, chickens, and vegetables. He also is very knowledgeabl e on macroinvertebrates, birds, and playas.  He has been a wonderful resource of key assets in my commonwealth map. I have had the pleasure to work with him on numerous occasions at playa festivals held at grade schools in the Llano Estacado region. 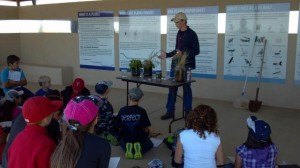 These are just a few examples of the expanse of my commonwealth map. I have also taken the time to befriend my local community on many levels in order to improve my commonwealth network. Doing so, has helped me in my career, in my hobbies, in my wisdom, and happiness.

PrevPreviousWorking growing and getting involved
NextA Trip to Subiaco AbbeyNext