My main focus for my community service during the summer was tutoring a young girl who was struggling with math. I decided to choose this project as my community service because my favorite subject in school is math and I love to help others reach their full potential. It was a bit challenging in the beginning because she would get distracted easily by her phone and she would just want to get the session over with but it slowly got easier. To get her attention I decided to have her set some goals as in where she wanted to be at the end of the summer. I also played a few math games that would help her but where she would also have some fun. At times she would get frustrated with herself because she could not figure some problems out but I would encourage and tell her to keep trying because she was not going to get any better if she did not try. 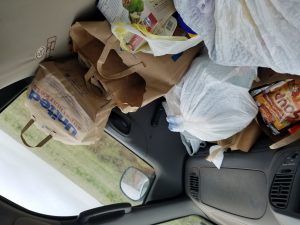 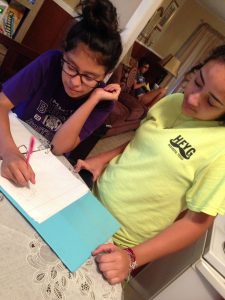