And Then It Was Done

As my internship is nearing its end, I have spent quite a bit of time 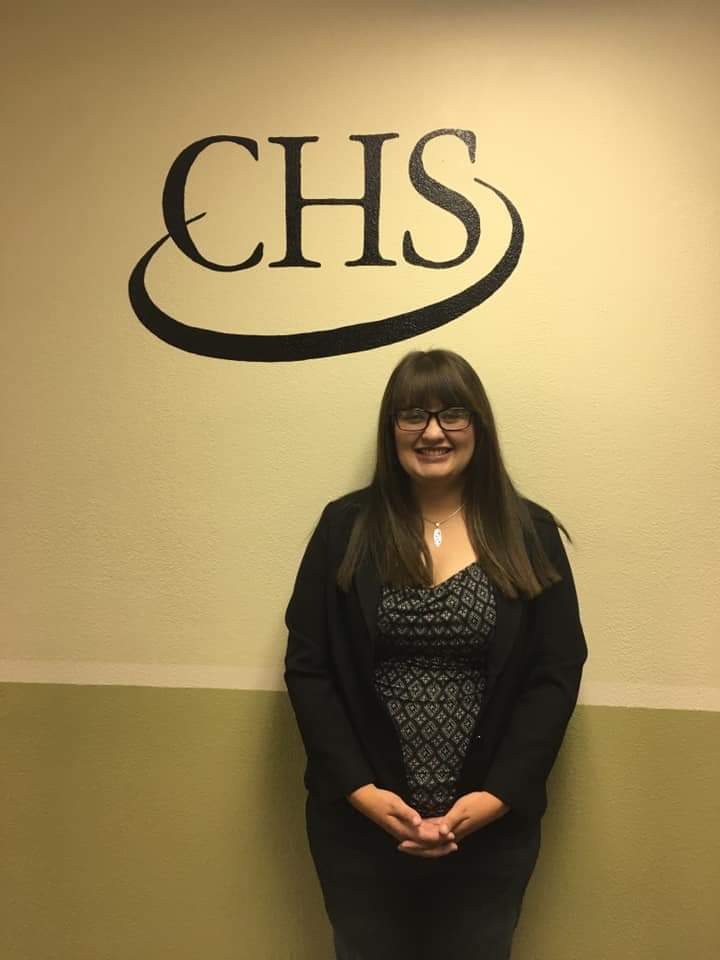 reflecting on all of the opportunities that have been made available for me. I had the ability to grow my knowledge about the agronomy field, which later led me to switch my major, as well as my career path.

One of my biggest projects throughout my internship was tissue sampling corn fields. I was taught how to stage corn, the process for collecting samples, and was taught how to use the up and coming technology that CHS is adopting. These skills will allow me to become a more employable individual in the future.

The largest challenge I faced throughout my internship was the liability difficulties that we had to overcome in the beginning. Because I was not an official employee of Ogallala Commons nor CHS, the big question we all found ourselves asking was “who becomes liable for me?” This struggle led to me missing the large majority of the agronomy season.

My communication goal is to communicate with all of the salesman and my supervisor before the end of the day to create a plan for myself the next day. This was actually a much trickier task than I originally thought it would be. As a result of me missing the busy season of being mainly over for us, it was extremely difficult for me to ask my supervisor and the salesmen what they would need completed the next day. In fact, the typical answer that I would receive would be “I am not really sure, come ask me tomorrow morning.” However, towards the end of my internship, we started to get a better grasp on accomplishing this goal and could typically come up with a general idea of what I should do the next morning. 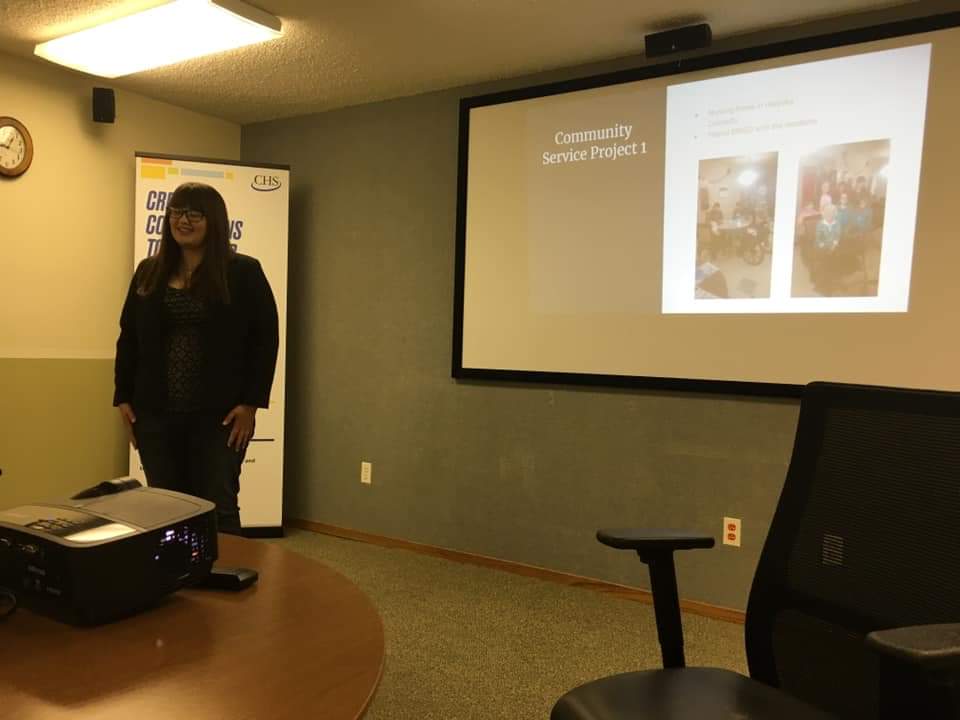 My leadership goal is to help my families’ 4-H club to grow their financial stability. This was a huge success for my club! Leading up to the fair week, my club and I discussed a plan on how we would earn money to fund the club for the following year. We decided that we would sell cotton candy, popcorn, cookies, and drinks at a local town festival and the entire week of fair. We made over one thousand dollars, which was highly impressive for our club because we have a young age group and only have 12 members.