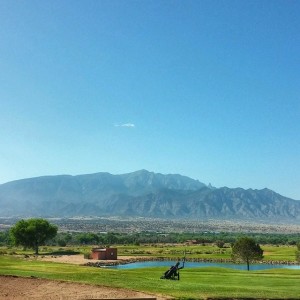 I am excited to say that I have completed my second summer with Ogallala Commons at the Notah Begay III Foundation.  My time spent there was an excellent experience and I didn’t expect that it would be anything less.  I love the mission behind Ogallala Commons to reinvigorate the commonwealth to build and strengthen communities.  The reason I full heartedly agree with the mission of Ogallala Commons is because I hope to see that same change in my community.  Not only do I wish to see the change but also that others will see the change within their community and individual lives. 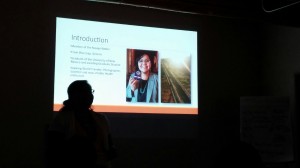 I come from an area that is considered to be below poverty statistics when considered with the overall status of the United States.  The key thing to remember when considering those statistics is that most often the people in the communities that are having such statistics defining them are not the ones who created the formulas defining their level of success in mainstream America.  I can tell you for a fact that although I come from such an area defined to be in poverty standards we as a people and community do not see that.  What we see ourselves as, especially, from an Indigenous standpoint being Navajo, we see ourselves as survivors and a people of destiny. 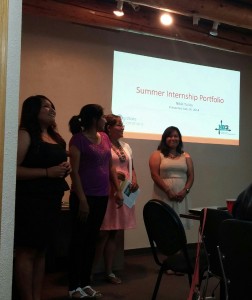 Let me clarify this statement a little further.  Imagine living your whole life within the boundaries of less than a circumference of 100 miles with no internet, no satellite, and no cell phone.  Instantly not having those three things according to the standards of mainstream society put you out of touch with reality.  It may be hard to believe that some people do not have these three things in their life however it is the case with many people.  My grandmother is one of them.  Her life reminds me that to live a happy successful life does not mean it has to be complex.  Somehow through all the acculturation and assimilation she has managed to keep the lifestyle, language, culture, prayers, songs, etc. as her progenitors did.  Her example like many other Indigenous people, rural communities, and Indigenous communities have dwelled on their areas of commonwealth to sustain them further showing that they are of a greater destiny.  I feel Ogallala Commons is helping me contribute further to the building of vibrant Indigenous/rural communities through service in helping identify the unique commonwealths of people and communities. 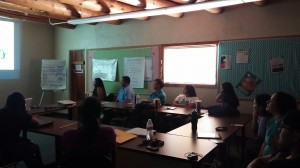 That’s what I did this summer working with the Notah Begay III Foundation with the Native Strong program.  The Native Strong program works with Tribal Communities and Native Non-profits to address the concerns of childhood obesity and Type 2 diabetes in the Native children population.  Native Strong helps these Tribal Communities and Native Non-profits excel in a positive way using their commonwealths as a foundation.  What I did this summer was policy base.  I worked on research briefs, conference report, evaluation summary report, and helped with calls-grantees and webinars.  In doing this work this summer I was reminded that one way to be successful in helping others is to be inter-dependent.  So much we are told that either we are independent or dependent when in reality inter-dependence would help develop the assets and skills of both parties.  I am so grateful for this summer to have the experiences I had and to learn the importance of inter-dependency in creating healthy vibrant communities.